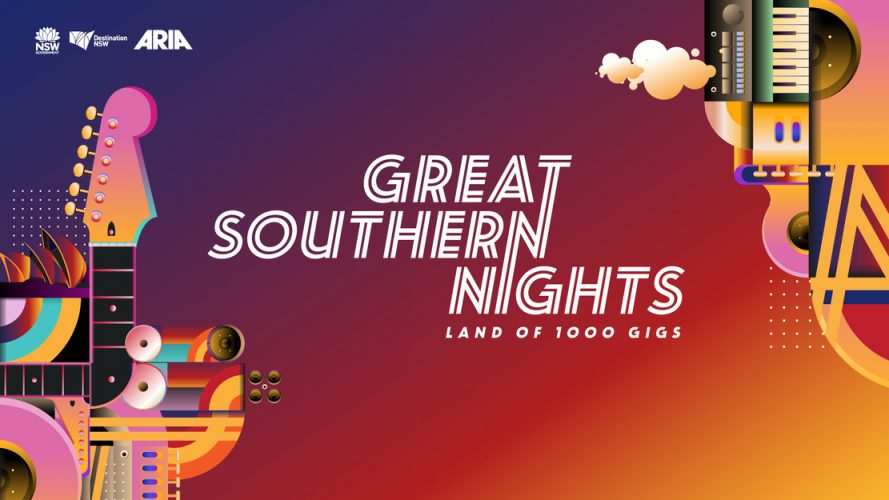 The New Graces are Melanie Horsnell, Kate Burke & Robyn Martin. They are seasoned identities in the Australian music scene. Their lives have intersected through the magnetic musical pull of Candelo Village on NSW's far south coast. Their 2020 debut album release Seasons topped the ARIA Australian Country Music chart, and they have been described by many as refreshing and heartwarming, with a vital Australian sound.

“Songs that feel like a walk along a dusty country road – evocative, warm, connected with the land and its people…”The New Graces

Melanie Horsnell has been described by The Sydney Morning Herald as having a voice of ‘the utmost delicateness’. She has released over 10 albums and has toured with Glen Hansard and the Frames, Jason Mraz, Bernard Fanning, Lou Rhodes, Slaid Cleaves and Sarah Blasko as well as touring solo throughout Europe and Australia. Melanie has written songs with Wendy Matthews and Catherine Britt and for film and television. She has just returned from showcasing at the International Folk Alliance in Montreal.

Multi-instrumentalist singer songwriter Kate Burke has won much acclaim as a member of folk duo Kate and Ruth and Irish/Australian traditional band Trouble In The Kitchen. Geologist, science communication expert, session guitarist, producer and composer of music for film and television, Kate brings a swag of experience to the trio. She has performed at festivals and venues across Australia and internationally alongside artists such as Andy Irvine and Luke Plumb (Shooglenifty).

Robyn Martin grew up in remote coastal desert town of Ceduna. Like all her siblings, Robyn was called Spin by her teachers at Ceduna Area School after her fathers nickname. She started playing bass at age 13 in family band Spineffex. The band played country festivals and SA pubs and clubs. At age 16 Robyn found herself adjusting to culture shock in the alternative culture hub of Lismore, taking time off school to tour with her sister, Jodi Martin, opening for The Waifs, Wendy Matthews, Arlo Guthrie, Glen Hansard and The Frames. Robyn is a sought after session bass player who has worked with UK bluegrass outfit Flats and Sharps, Claire Anne Taylor, Heath Cullen, Jodi Martin, and Kate Fagan. 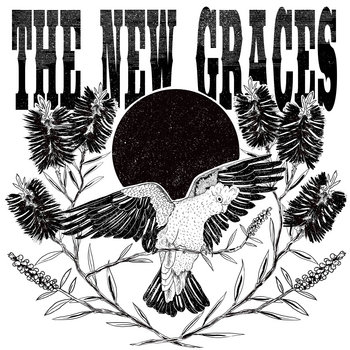 An exciting new trio are turning heads with their debut album, described as the perfect soundtrack for a walk down a dusty country road.

Over the years, multi-instrumentalists Melanie Horsnell, Kate Burke and Robyn Martin have shared homes together, shared the stage together, and now share their creative energies together as The New Graces.

The trio's debut albumSeasons, which is being distributed by MGM, hit the top of the Australian country music charts earlier this year. It also reached number five on the ARIA country charts, just missed entering the top ten Australian albums, and their new single also called Seasons is getting national radio attention.

Martin calls their sound "guerrilla country", an ode to their independent and impromptu approach to a genre lathered in stereotypes and cliches.

Candelo has played such a big part in our history together. It feels like a family. It's such an alive place, and people are always creating. 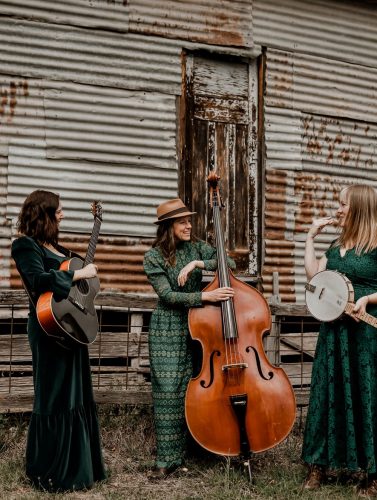 Are you coming?...Better hurry up and get a ticket...time's running out...

A Day in the Valley 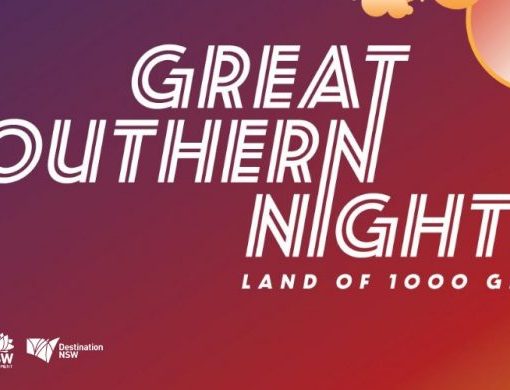 Benji and the Saltwater Sound System have hit the shore running. The groups original tunes have matured quickly after being exposed to audiences at a snowballing number of live shows and high profile festivals slots.