Note: This past artist performed at A Day in the Valley in February 2020.

The 2014 release of their debut Album 'Kickin' Up Dust' claimed the Number 2 spot on the ARIA Australian Country Albums chart. Since then, The Viper Creek Band have toured extensively, both locally & internationally. 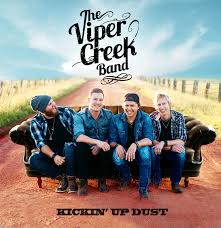 Their nominations for 'Group or Duo of the Year' for three consecutive years and similarly, earning the coveted 'Oz Artist of the Year' in 2016 through the fan-voted CMC Awards, leaves little doubt The Viper Creek Band have a well established, loyal following.

In addition, Viper Creek's international credits include playing 'Tootsies World Famous Orchard Lounge', Nashville & 'Eldorado Country Rock Bar', Canada and having twice been the only Australian band invited to play a US Country Music Cruise alongside the likes of Chris Young, Joe Nichols, Kelsea Ballerini & Montgomery Gentry. In other words, they rock!

The album catapulted the band into a 2020 Golden Guitar Finalist spot in the Group/Duo category. This was their very first finalist birth since they began releasing original music. With over 2 Million combined streams online, the band is getting better with every release. 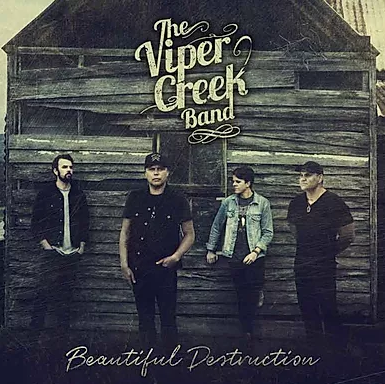 Their latest album Beautiful Destruction is available at www.thevipercreekband.com.au

Are you coming?...Better hurry up and get a ticket...time's running out...

A Day in the Valley 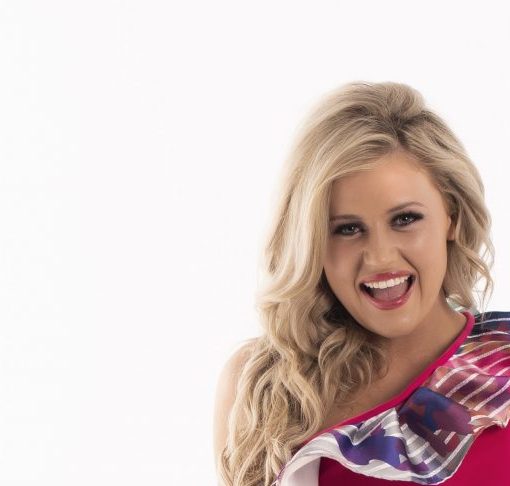 Abbie Ferris is one of the supporting artists for A Day in the Valley. She is a true-blue, South Australian country girl from of Mallala. 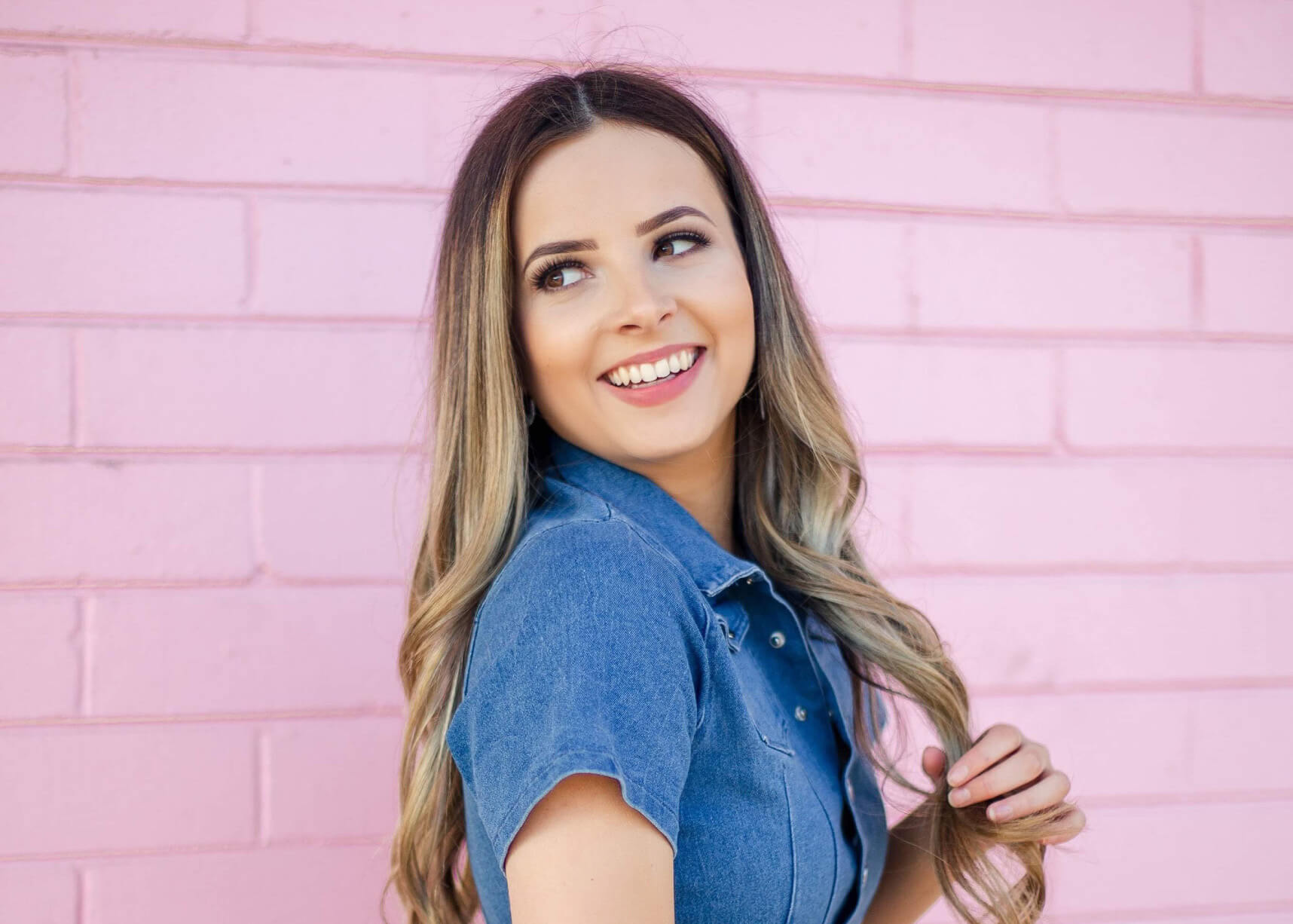 Chelsea Berman is performing at A Day in the Valley. 2019 Toyota Star Maker finalist at the Tamworth Country Music Festival and Nashville bound. 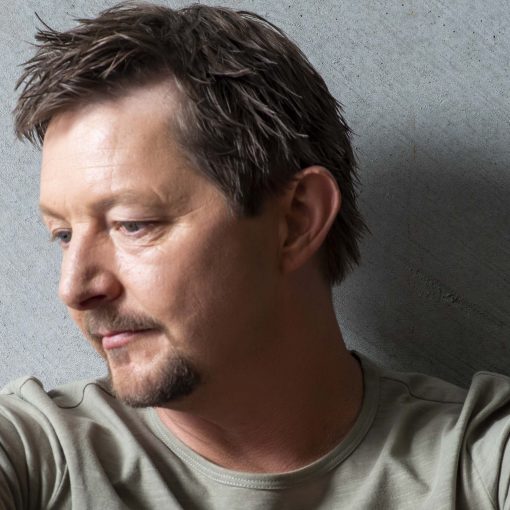 Chalkie White is one of the supporting artists for A Day in the Valley. With better than 20 years touring under his belt you can be sure of a polished, entertaining set from one of the most approachable genuine blokes in the industry. 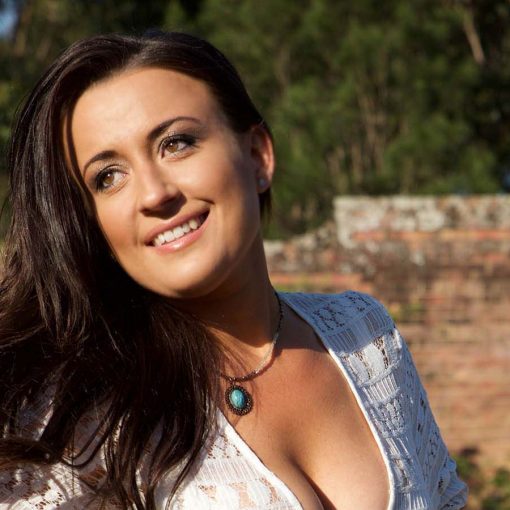 Kirsty Lee Akers is one of Australia’s most unique and authentic recording artists. A rare talent who is proud of her indigenous heritage as a woman of the Wonnarua nation, Akers describes herself as a fusion of modern Country and Americana with Pop stylings. 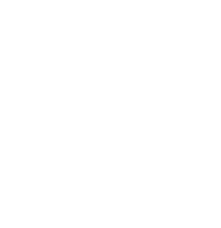 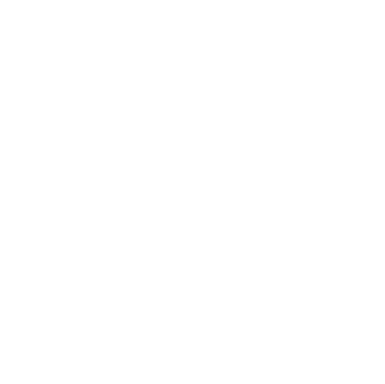